The Finnish National Theatre (FNT) is a professional theatre whose mission is to offer its audience the best in Finnish language dramatic art. Since its foundation, the FNT has featured a range of theatrical styles staging Finnish drama, extraordinary international plays, and major world classics.

The Finnish Theatre was established in May 1872 with siblings Kaarlo and Emilie Bergbom appointed co-directors. For the first 30 years of its existence, the company operated at the Arkadia theatre. The theatre did not acquire a permanent home until 1902, when a purpose-built theatre was erected in the heart of Helsinki, adjacent to the city’s main railway station. The building design was by architect Onni Törnqvist-Tarjanne. The company moved to its new home on April 9, 1902 and was renamed the Finnish National Theatre. 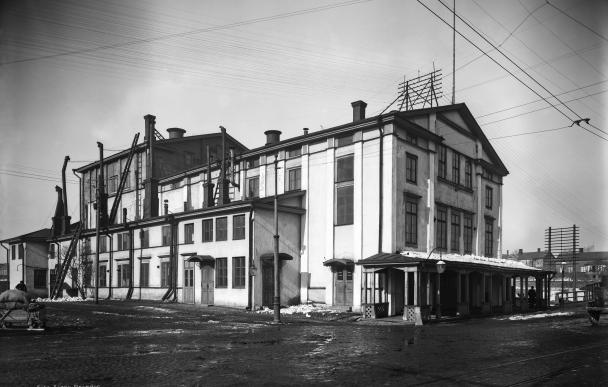 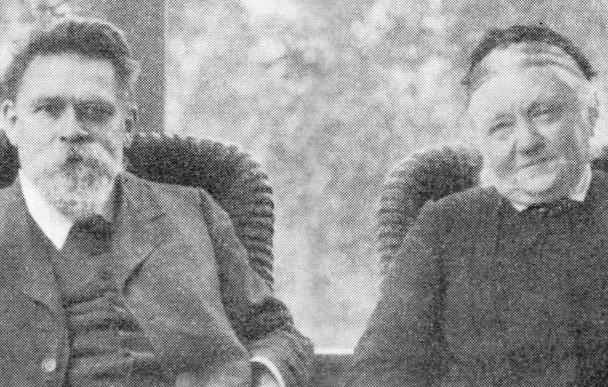 On the left, picture of Arkadia Theatre building (Signe Brander, Helsinki City Museum). On the right, portrait of Kaarlo and Emilie Bergbom (the FNT).

In addition to the Main Stage, the theatre comprises the Small Stage (Pieni näyttämö) built in 1954 and designed by Heikki and Kaija Sirén and the Omapohja Studio constructed in 1987 inside a former boarding house. The Willensauna Stage was built in 1976 on the site of Finland’s first theatre restaurant. In 2021, a major renovation on the building began, which will restore the restaurant to the premises of the Willensauna stage. The stage will be replaced by a new space, Taivassali, located in the upper level of the building. The Small Stage will also undergo a thorough renovation. Both renovated stages will open in Spring 2024. For the duration of the renovation, the FNT has also opened a new stage in the Vallila district of Helsinki. 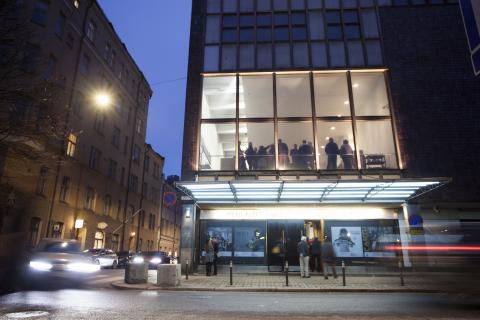 The Finnish National Theatre is a national cultural institution, and its work aims to reach everyone in Finland. During its early existence, the Finnish Theatre toured extensively. Pori, Viipuri, and Turku were among the most important and frequent ports of call. Since 2010, the FNT’s Touring Stage has taken theatre to audiences confined to their respective settings: social work and health care units, prisons, and reception centres. The Touring Stage aims to promote health, wellbeing, and equality through art. In addition, the FNT’s audience outreach unit YTYÄ! and its digital programmes enhance its community engagement and accessibility. Although housed in historically and culturally significant buildings, the FNT is not exclusively located inside its Finnish granite castle but can be found serving people wherever they are. 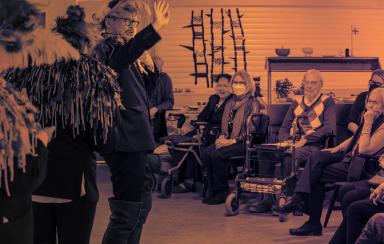 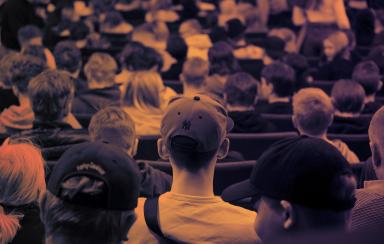 International links have always formed a part of the FNT’s operations strategy. The Bergbom siblings were highly mobile, and Kaarlo travelled far and wide in search of inspiration and imported plays to the Finnish Theatre’s stage. For instance, Henrik Ibsen’s realistic dramas premiered in Helsinki soon after they were published, and John Gabriel Borkman’s joint world premiere took place at the Finnish Theatre and Svenska Teatern in 1897.

Eino Kalima, the FNT’s director 1917-1950, had studied in Russia and his life’s work translating and directing Chekhov was an impressive contribution to Finnish theatre. His successor Arvi Kivimaa’s (director 1950-1974) wide overseas contacts ensured the FNT’s orientation to Western European cultural tradition. Thanks to Kivimaa, World Theatre Day has been celebrated all over the world on March 27th since 1962. During Kai Savola’s tenure (director 1974-1992), the FNT increased its international activities through artistic collaborations. Maria-Liisa Nevala (director 1992-2010) fostered the forming of close international links via performing arts networks. The current director Mika Myllyaho has for his part opened up the theatre to other practitioners in the field by increasing the number of co-productions and visits by many of the leading theatre artists working in Finland today.

Since its establishment, the FNT has attracted the country’s finest performing arts talent: actors beloved by audiences, auteur directors, visionary scenographers and costumiers, and astute writers. Mika Myllyaho launched the Associate Writer and Resident Artist programmes to further support in-house artistic cross-pollination. The Finnish National Theatre is proud of its history and faces the future with ambition.